Not a lot of people realise, but the first email was sent all the way back in 1969. This wasn’t over the internet, and it didn’t include the rich text format available today, but it was still a huge step forward in the world of digital communications. That was also when this form of communication got its name, with email being an abbreviation of “electronic mail”. Emails have changed a lot over the last few decades, and more and more people are using them all the time, but could emails already be making a descent? Let’s find out.

Like any new technology, it took quite some time before emails were popular on the mass market. People didn’t trust emails when they first hit the scene, and very few people understood how they worked. Of course, though, the hardest part of this was getting people to buy computers in the first place. Early personal computers cost a small fortune and simply weren’t affordable in the eyes of normal people. Companies worked extremely hard to push their internet-based services around this time, even though many of them weren’t ready for people to be using in any great number.

During the mid to late-2000’s, email usage started to pick up quite dramatically. Computers were becoming more popular, and people were happy to embrace a form of communication which enabled them to talk to people across the world for little to no cost. During this time, emails were used for just about everything. People would share important information, jokes, stories, photos and videos of their important events, and many of the messages which were shared during this time were wasting the potential of email. It was very common for people to share email addresses instead of phone numbers during the golden age of emails, and this is something which has slowly been changing back over the last few years.

It would be wrong to say that email technology isn’t popular anymore; countless messages are sent like this each day. Tools like instant messengers, social media, and voice chats have slowly been making this form of communication less relevant as time goes on. Nowadays, if someone wants to send something small to a friend or colleague, it’s much more common to use an instant messenger for it.

With all of this in mind, it should be a little easier to appreciate the journey emails have gone through. This form of communication isn’t likely to disappear any time soon, but it also isn’t going to experience the same level of growth it used to enjoy. It’s always worth using emails, however. Not only are they free, but they also don’t waste resources, and are better for the environment than letters and faxes. 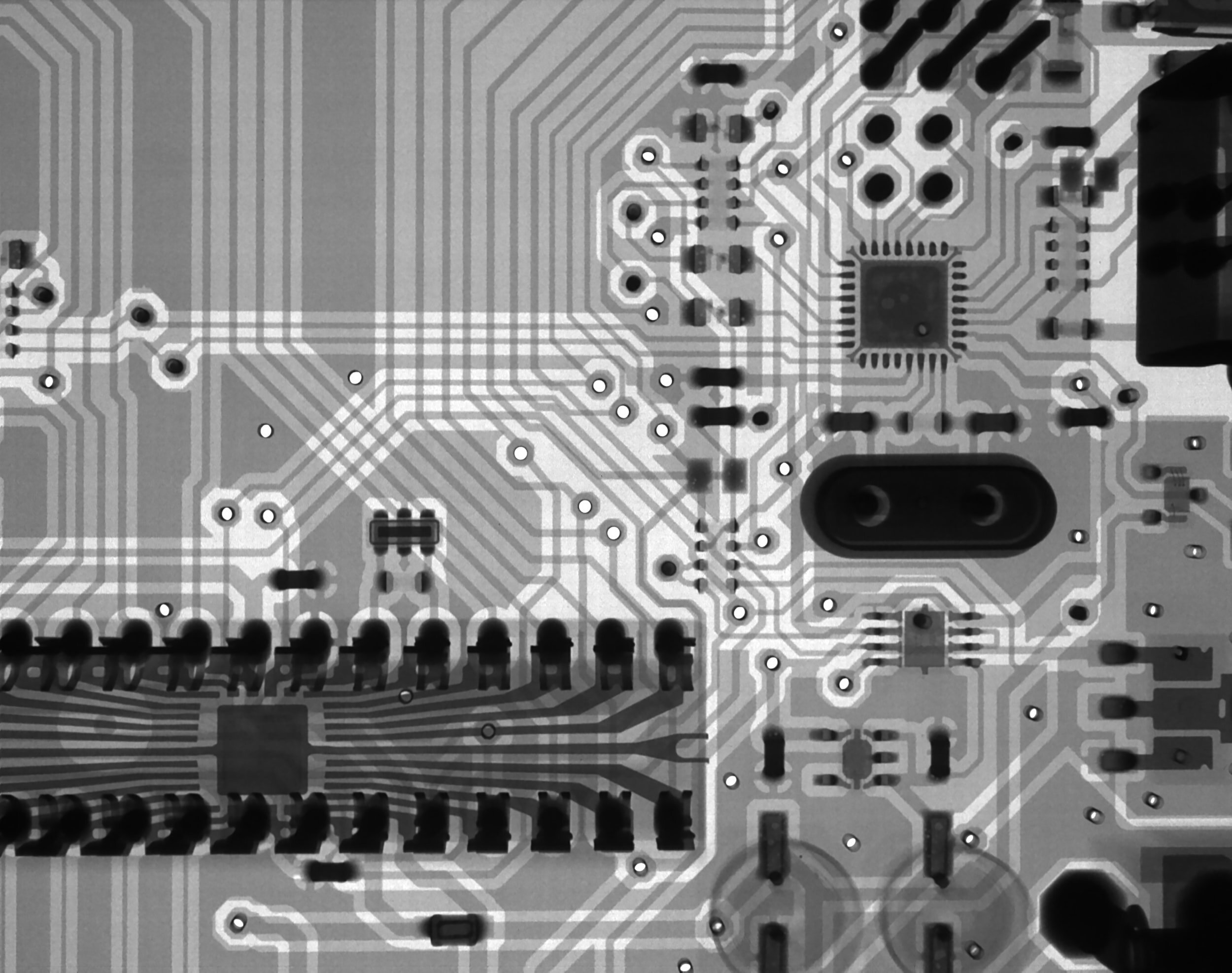 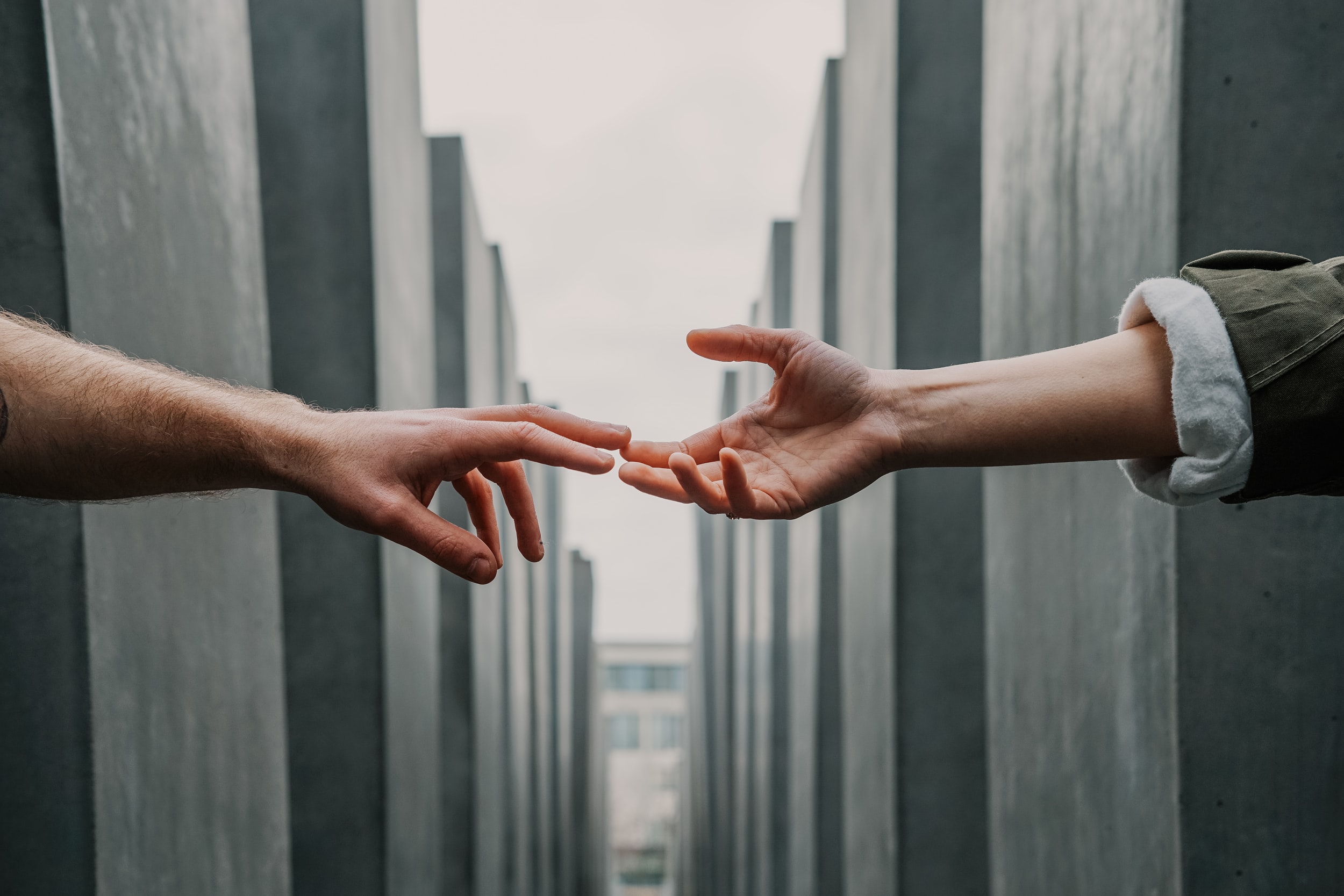 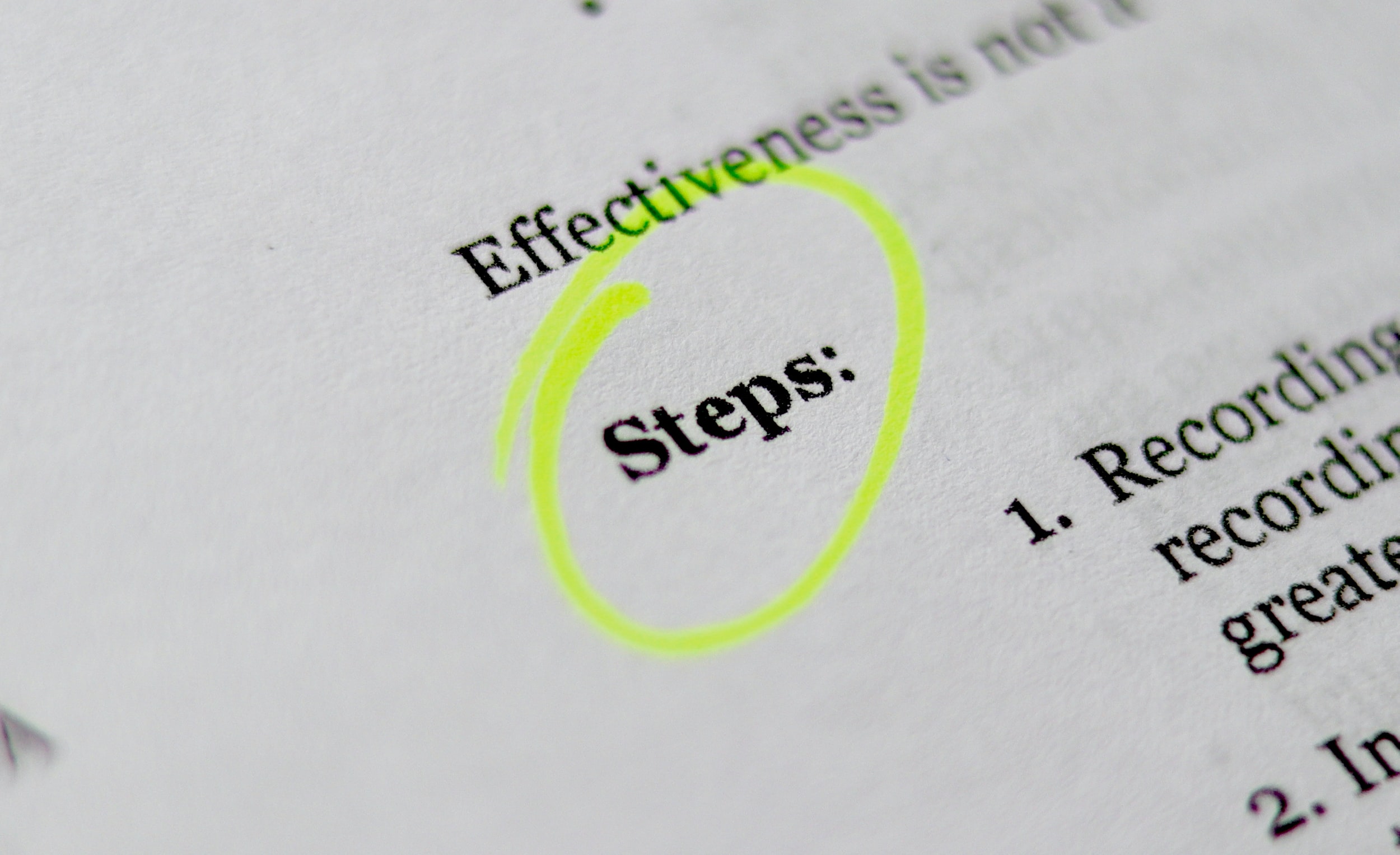 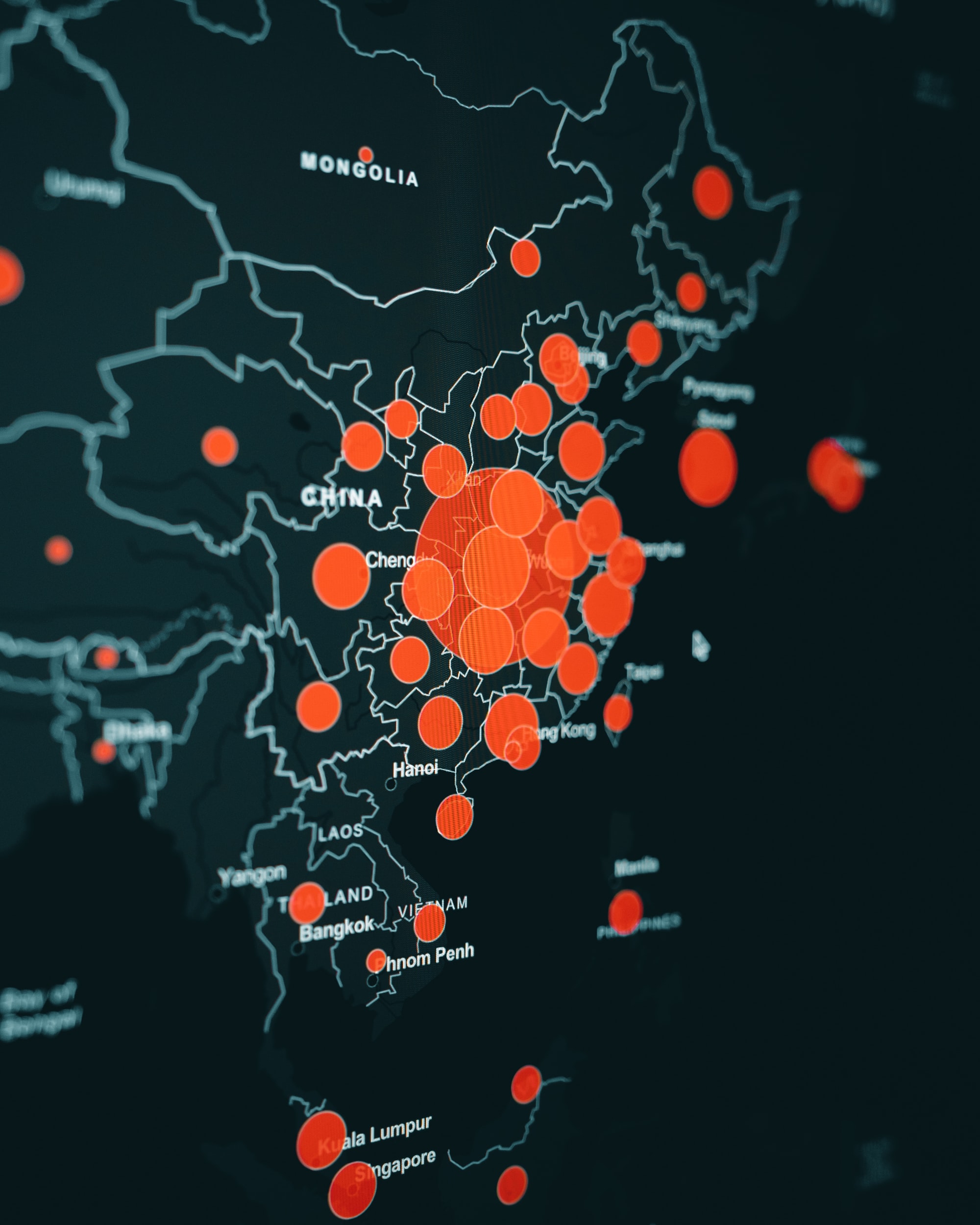 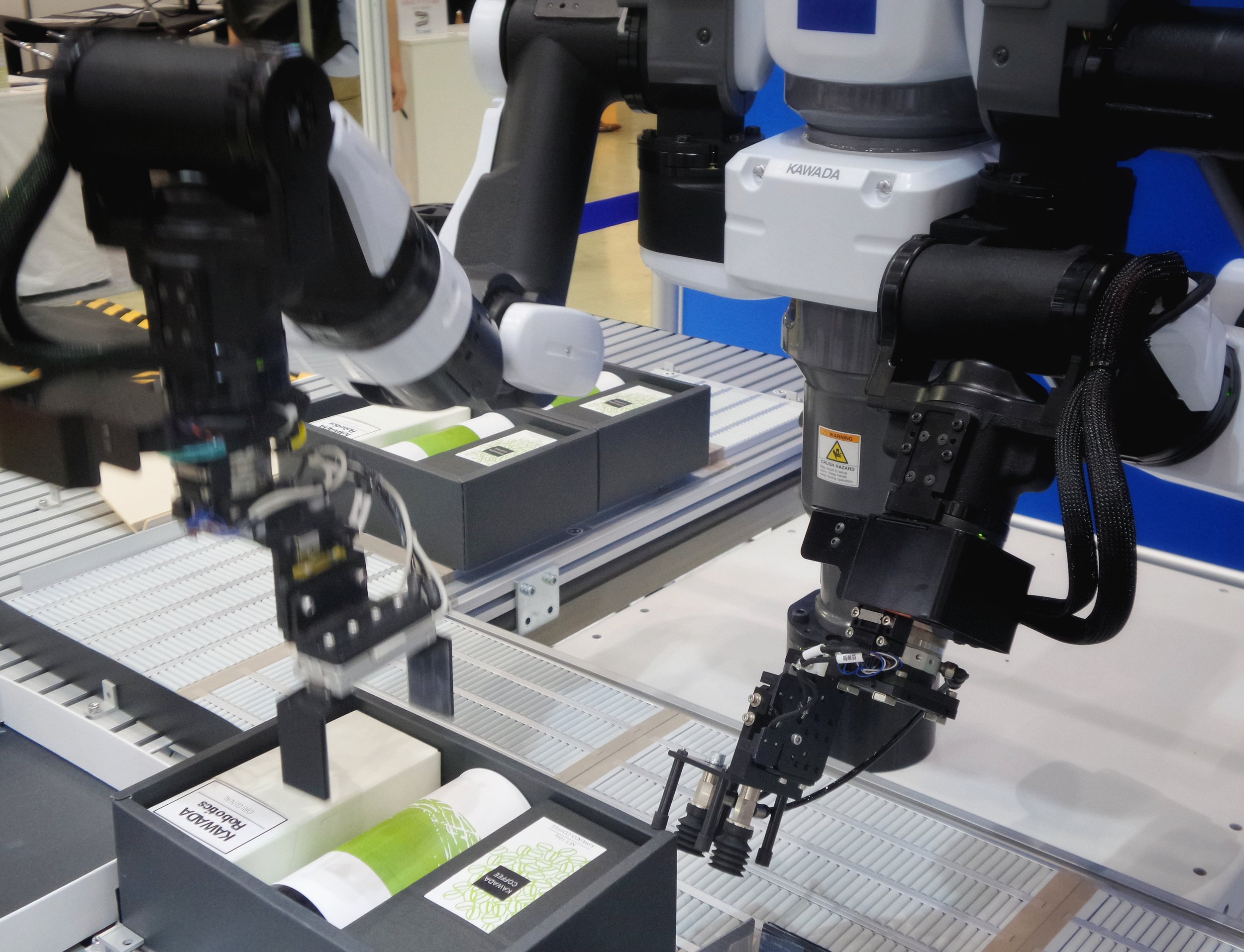 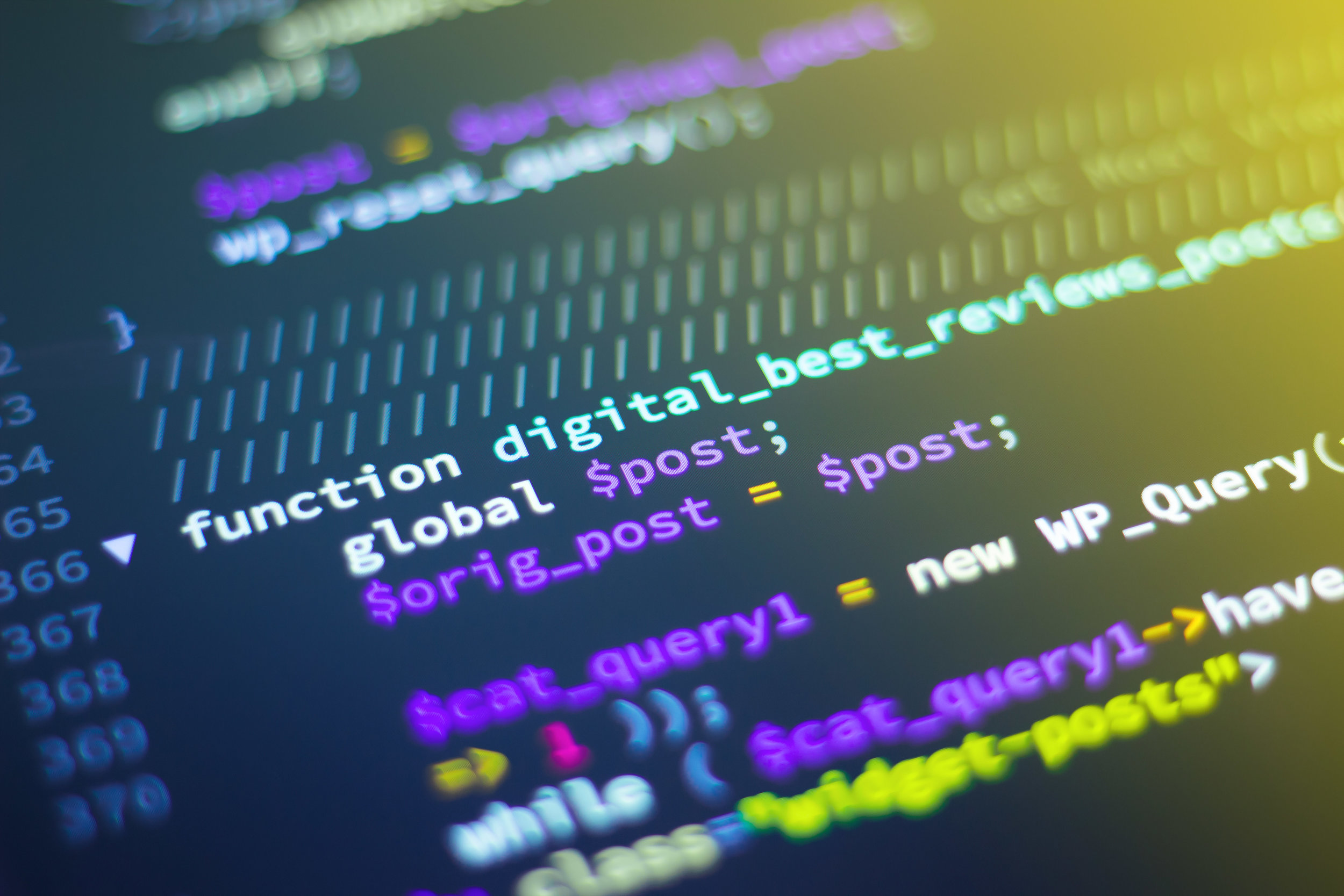 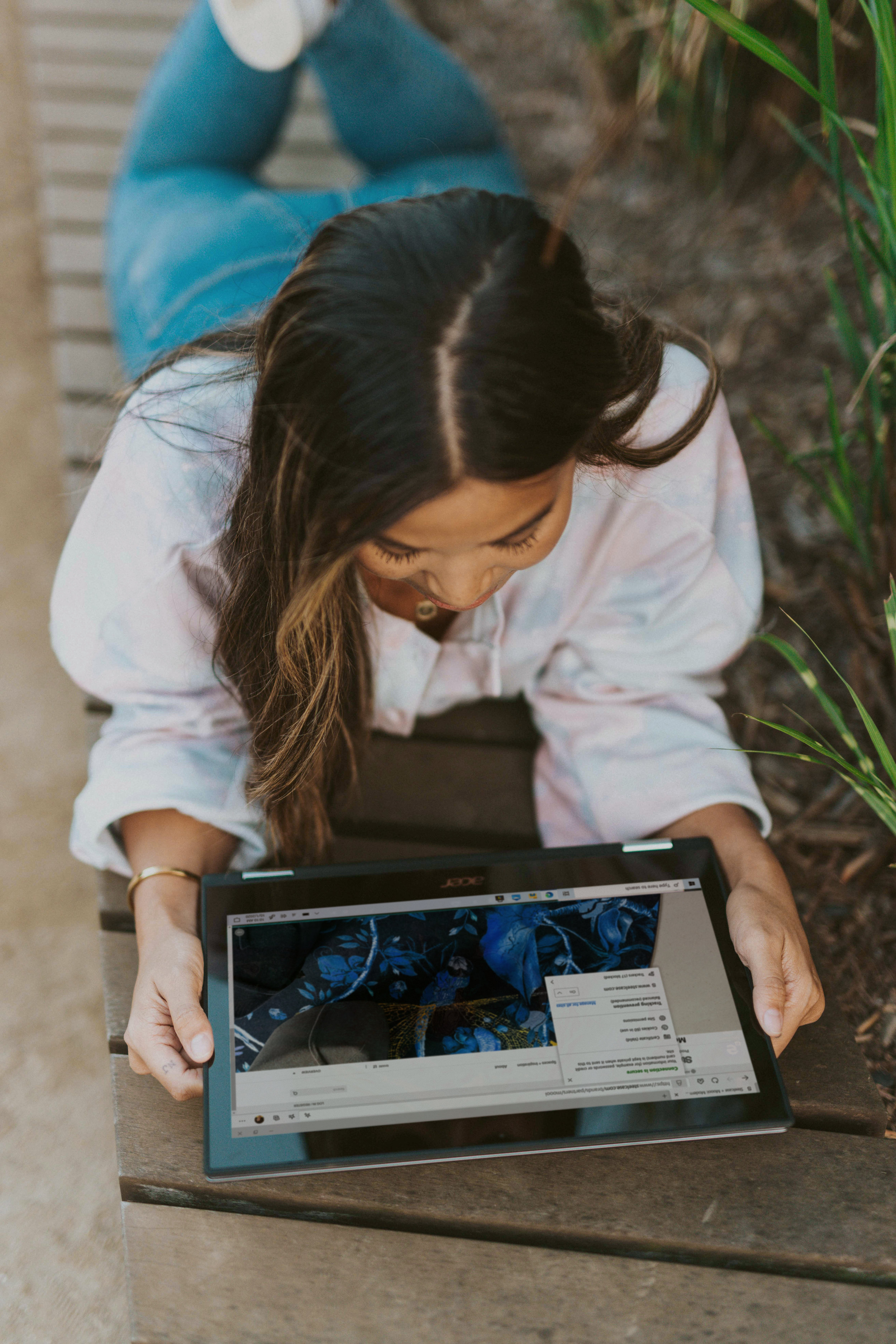 What Makes A Good Voice In A Text-to-Speech Converter?

Text to speech converters nowadays are becoming pretty sophisticated with different languages and features. Different companies are including all kinds of unique features into their platforms. Professionals tend to find this particular technology useful, especially when it comes to taking notes or creating documentation. 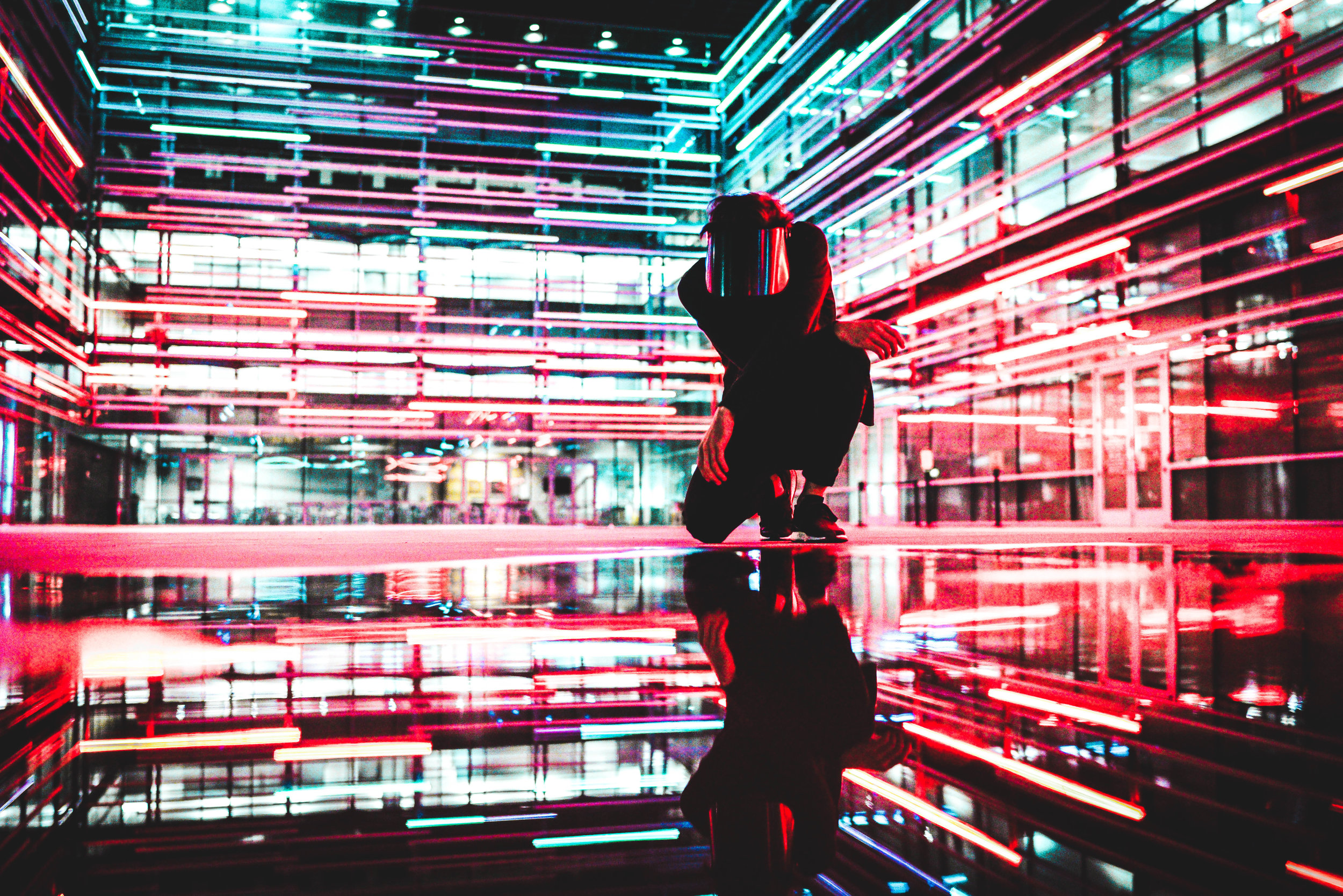 AI or artificial intelligence is being extensively used across multiple domains. There are obviously a number of reasons to implement Artificial Intelligence when developing websites. This article touches on the various pros and cons of AI and also looks at the use of AI in the web development of apps that cater to investigation and spyware systems. 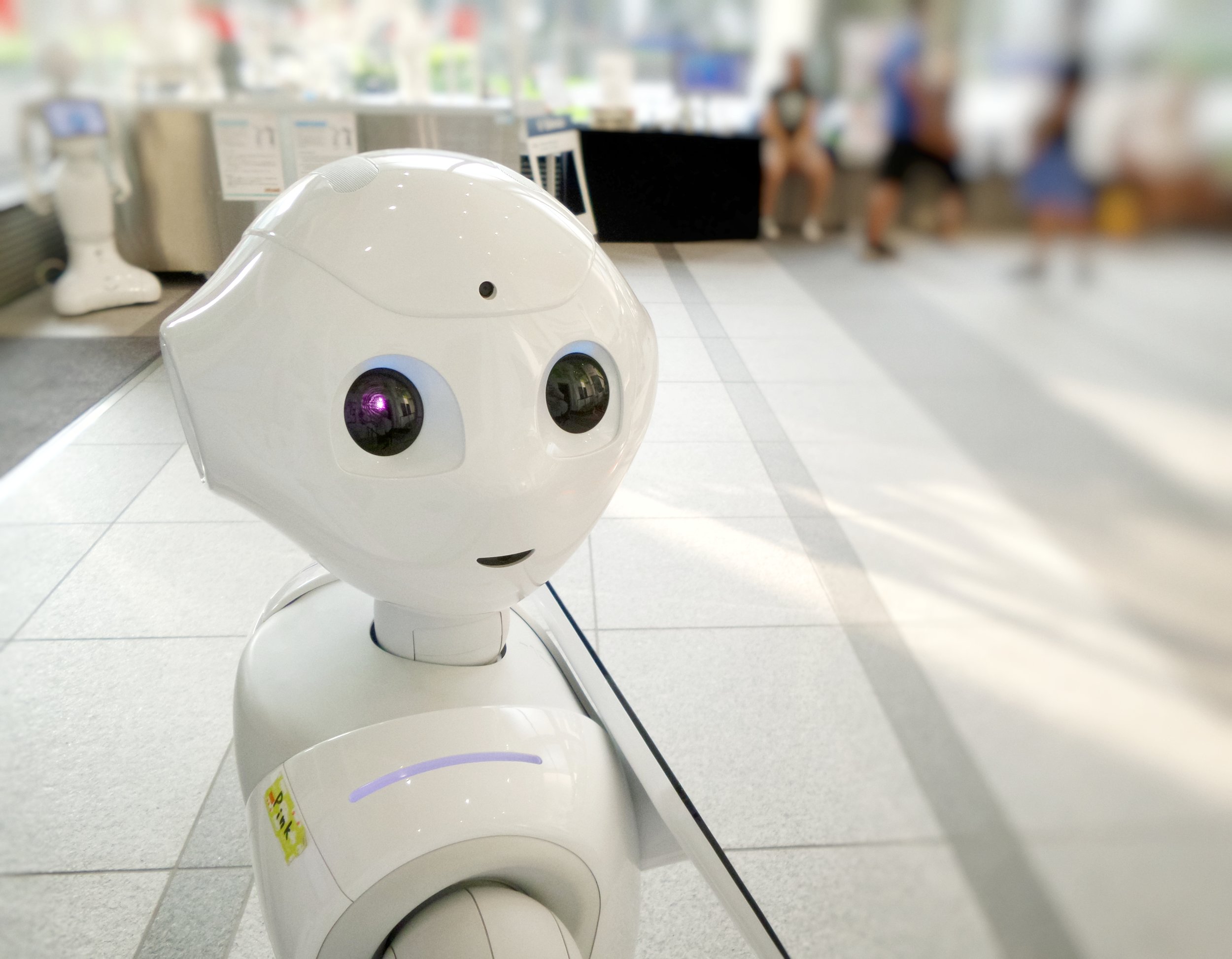 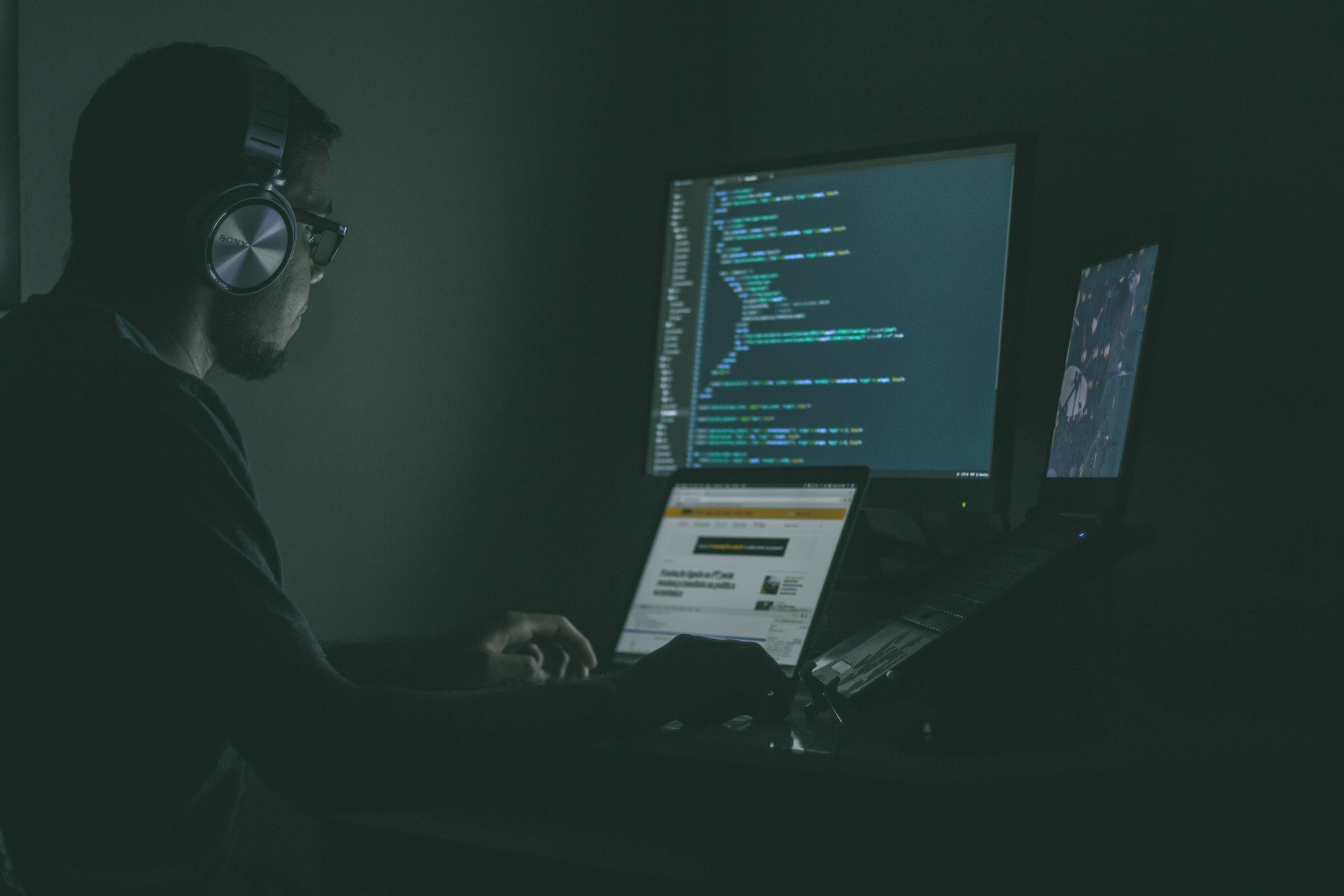 5 Tips You Need to Know About Cybersecurity

The average cyberattack costs Small and Medium-Sized Enterprises (SMEs) over $200,000. For many small businesses, this can be an entire year’s worth of overheads like salaries, rent, utilities and other key expenses.