General career tips and advice to take your career to the next level.

A relatively modern discipline, Economics has grown significantly as a field and today it incorporates several other subjects like geography, law and sociology. It's a study of the various ways society allocates scarce resources among alternative uses, along with the consequences of those decisions. It involves labor market analysis, domestic and international financial systems, international trade and the study of less developed economies. While enrolled in an Economics degree program, you will study market trends, forecasting techniques and economic issues.

Having a bachelor's, master’s, or doctorate degree in Economics can open the door to careers in business, law, medicine, international relations, nonprofits, academia and government. In fact, President Ronald Reagan wasn't just an actor, his dual major in Sociology and Economics is likely to have helped him in his political career.

While an Economics degree won't necessarily put you in the White House, there are many things you can do with it.

One of the fastest-growing careers, a job as a data scientist has been ranked among the top spots on Glassdoor's Best Jobs in America for several years now, coming in at No. 3 out of 50 in 2020. In our modern world, all of that data has created a significant need for those who know how to make sense of it. In this role, information is collected, organized and analyzed. They translate it to others so it can be used to make the best policy and business decisions. It requires exceptional communication skills and industry-specific knowledge to explain highly technical results to those who aren't so tech-savvy. In addition to Economics, it's a good idea for aspiring data scientists to learn about probability and statistics. Being a data scientist is a lucrative career, with a median base salary of nearly $108,000 a year.

Economic Consultants can earn a median base salary of over $105,000 with a master's degree in Economics. Jobs are available in many different industries, including government, finance, education, healthcare and business. You'll use those research and analytical skills to carry out studies that involve economic scenarios and analyze businesses' economic conditions. Economic consultants often work for consulting firms, hired by private businesses to help maximize economic outcomes, and may also be called upon as experts in legal settlements for multiple reasons, such as assessing economic damages as a critical component of deciding whether to litigate or settle a case.

An undergraduate degree in economics is also a good starting point for a career in law and government service, but you'll most likely need to go beyond a bachelor's, with the highest-paying jobs for economics majors going to those who have advanced degrees in finance, business or law, along with several years of experience. If you earn your bachelor's in economics and get a passing grade on the Law School Admissions Test, you'll qualify to attend law school, although you will still need to complete three more years of study as well as pass your state's bar exam to become a lawyer.

If you become a lawyer, you'll earn a median salary of nearly $123,000 a year advising and representing individuals, businesses, and/or government agencies on legal disputes and issues. 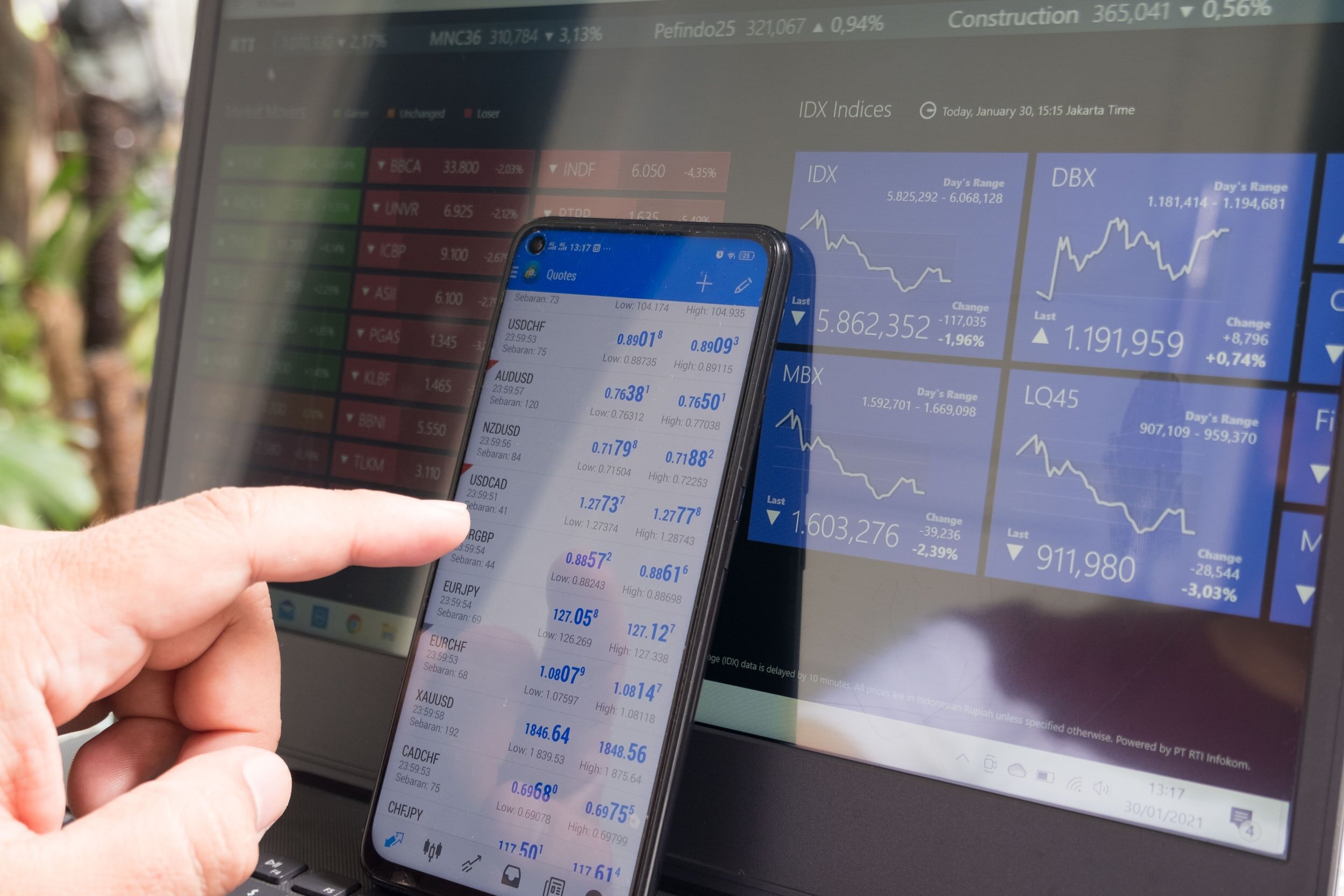 But just how lucrative is forex trading as a career option, and what are the key considerations when pursuing this method of income generation? 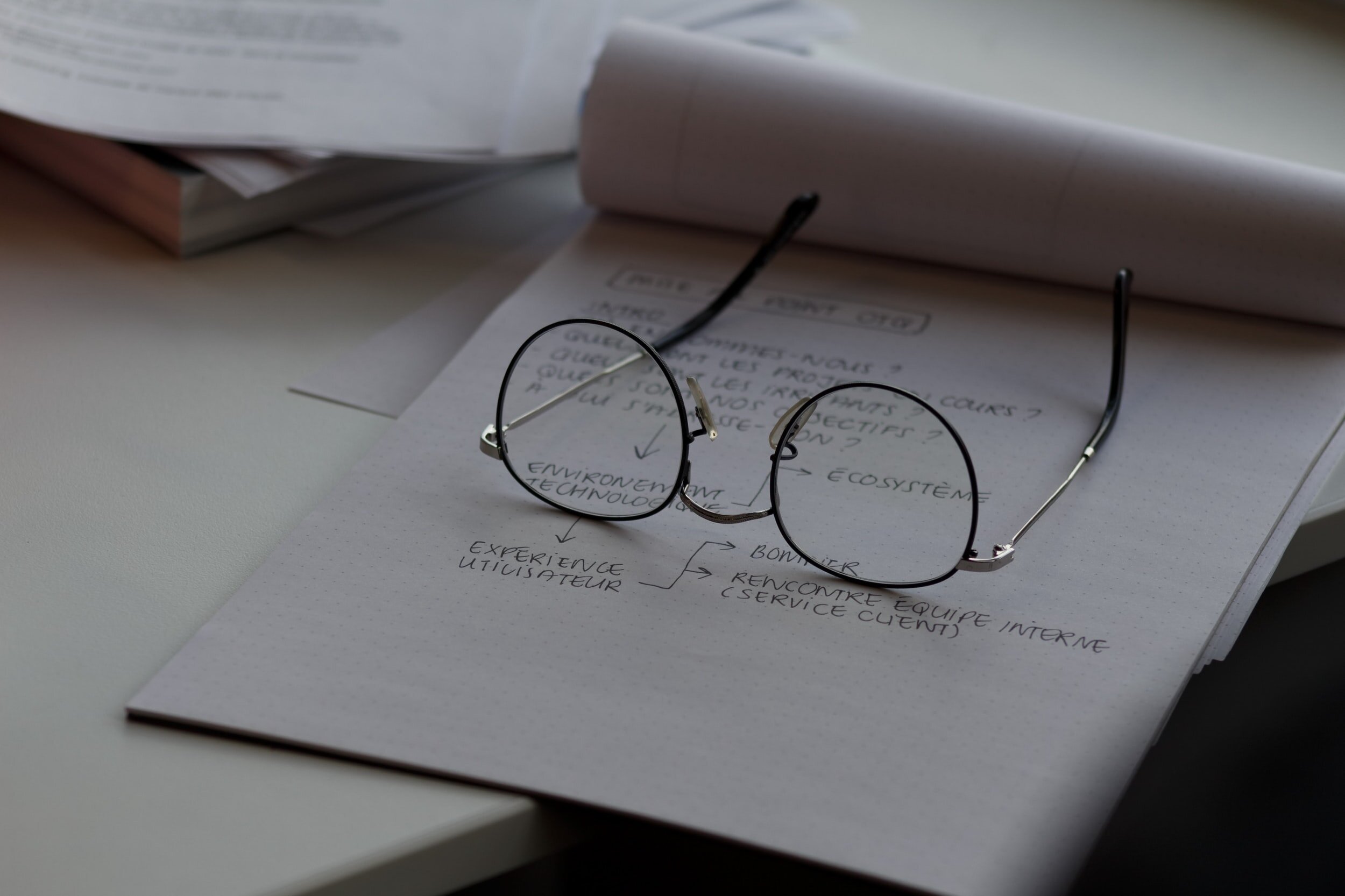 Starting a new job is exciting, but how do you ensure you don’t overlook details that may affect your long-term satisfaction in the company? Although thinking about contracts and legal aspects of a new job can be nerve-wracking, learning all about your employee rights is vital. It will give you more negotiating power when setting up contract terms. It will also empower you to fight any potential toxic behaviour in the new company.

Here are four essential things to know about your employee rights. 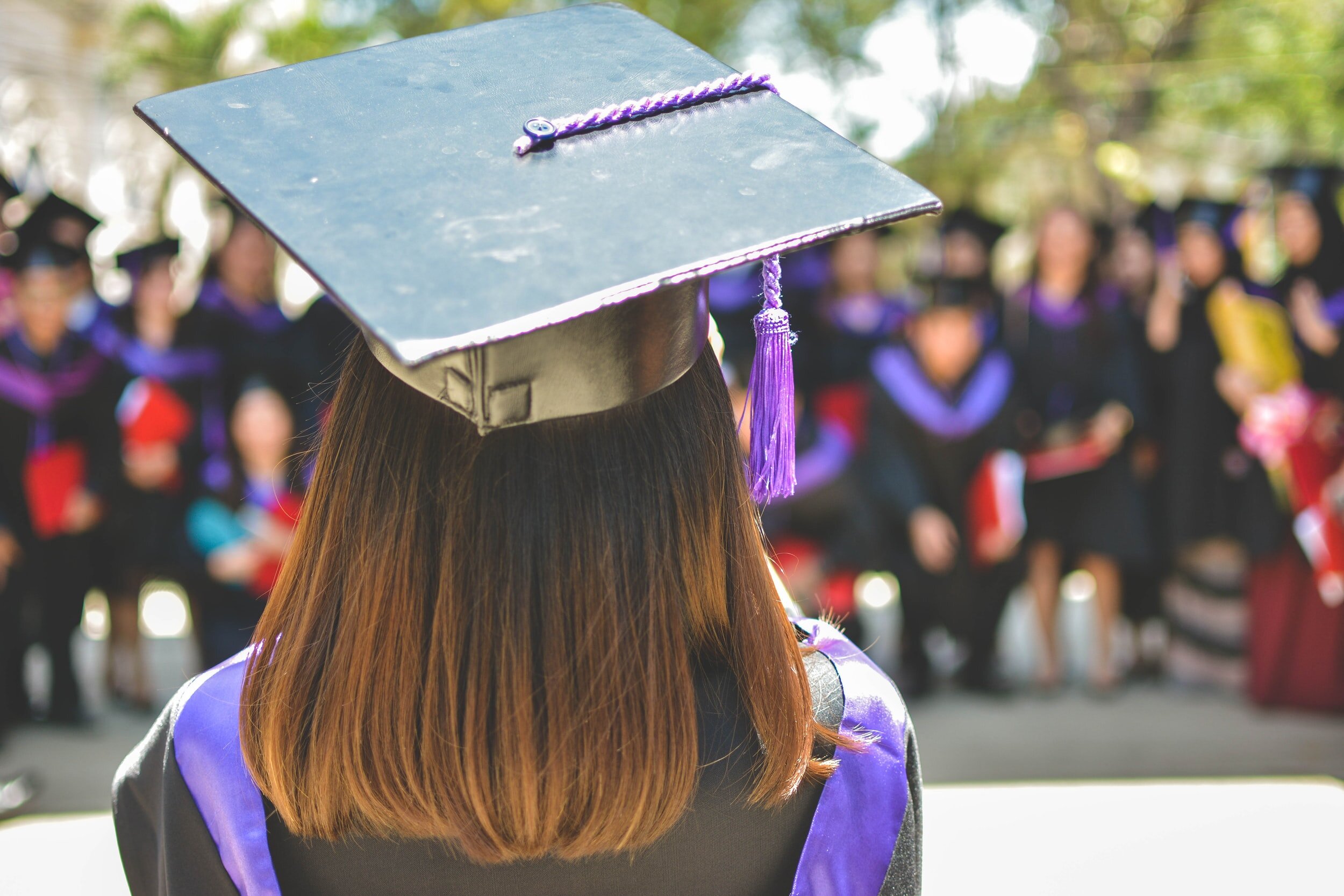 Finding the right type of MBA and the right college is just the first step on the road to your professional growth but it is an important one. 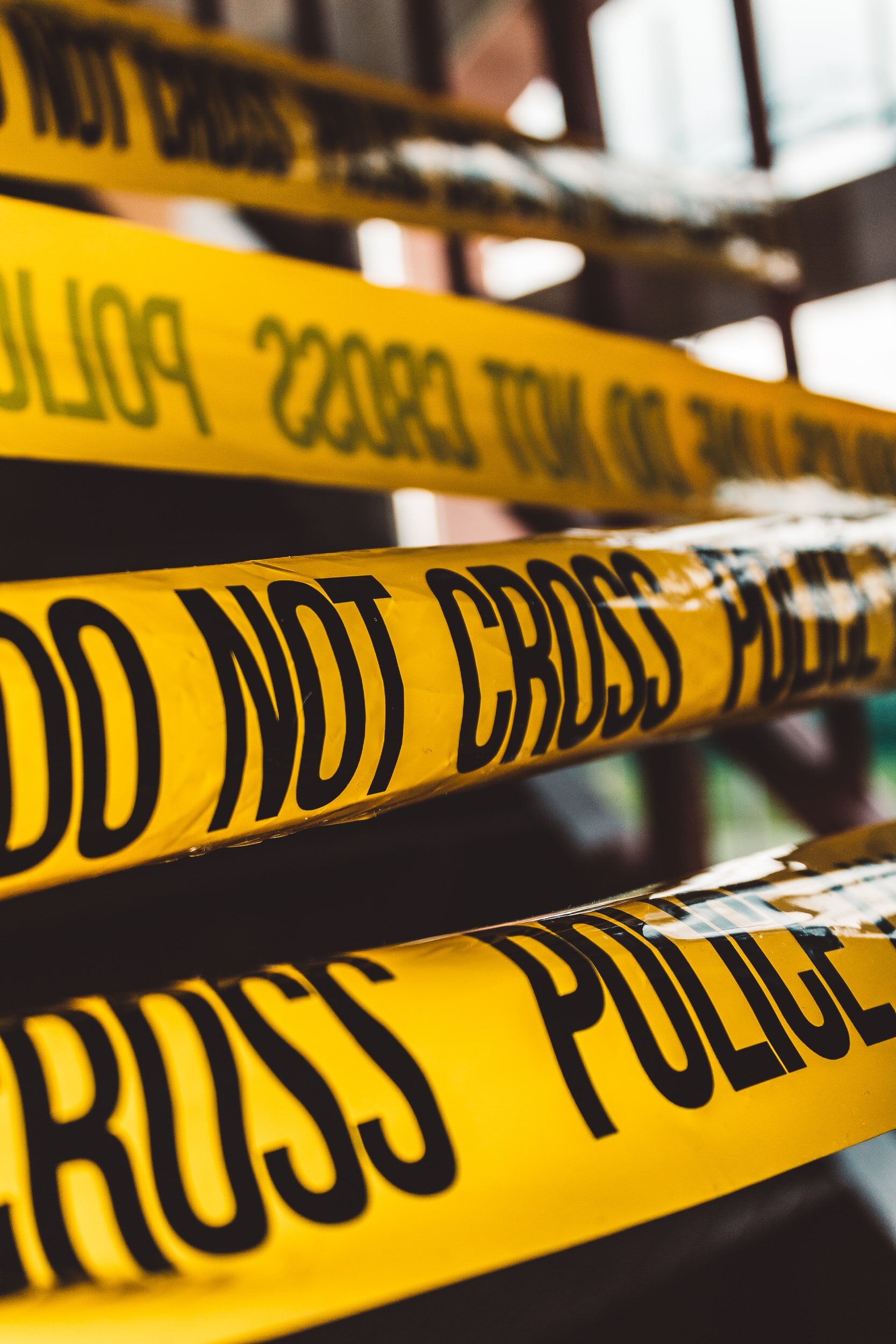 If you are thinking about whether a career in the criminal justice field would be right for you, you might feel overwhelmed by the number of career options out there. Due to the nature of this field, most careers along this path require rigorous study, training, and qualifications to ensure you are the best at what you do when it comes to helping prevent crime and implementing justice.

A crime analyst is just one example of the great many rewarding career options within this field. If you have been wondering whether a career as a crime analyst would be right for you, read on. 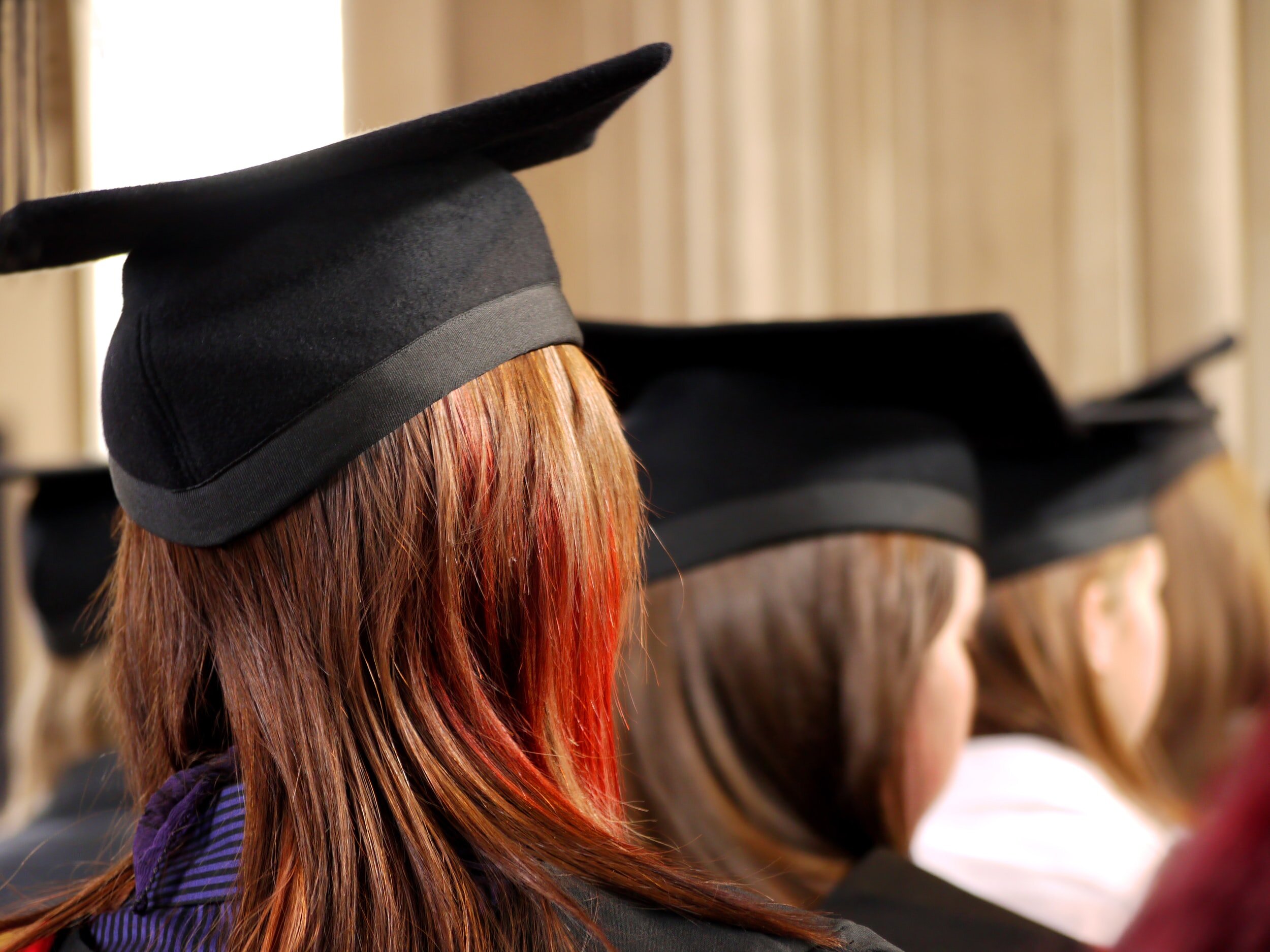 Do you want to become a successful business leader? Perhaps you want to work for a corporation that has a big name and can offer you many opportunities or you want to start your own business and try your hand at being an entrepreneur. 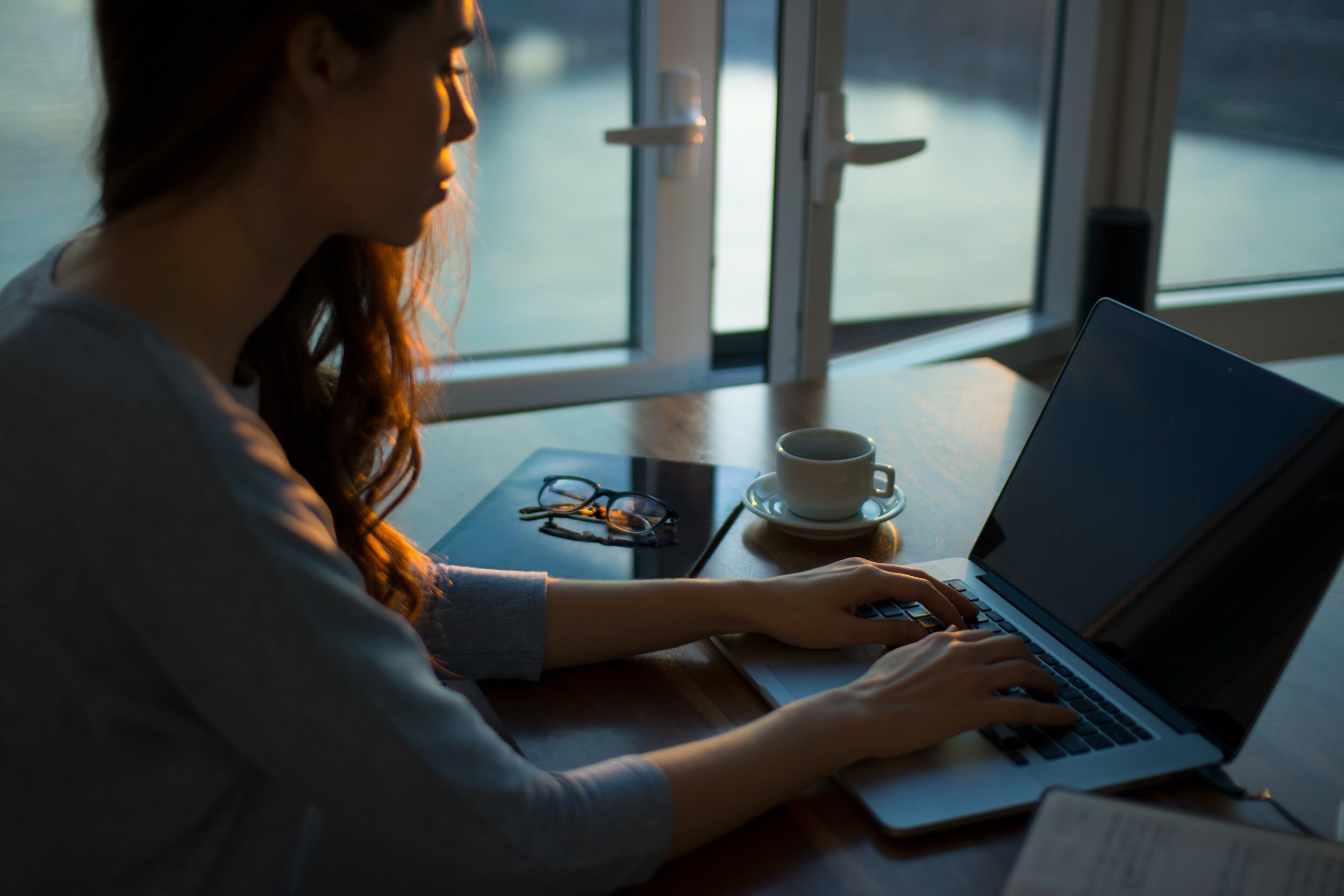 Life can be hectic enough without deciding to combine a full-time job with online study. With these simple tips however, you could make the process a lot easier for yourself and stay on top of both work and study. 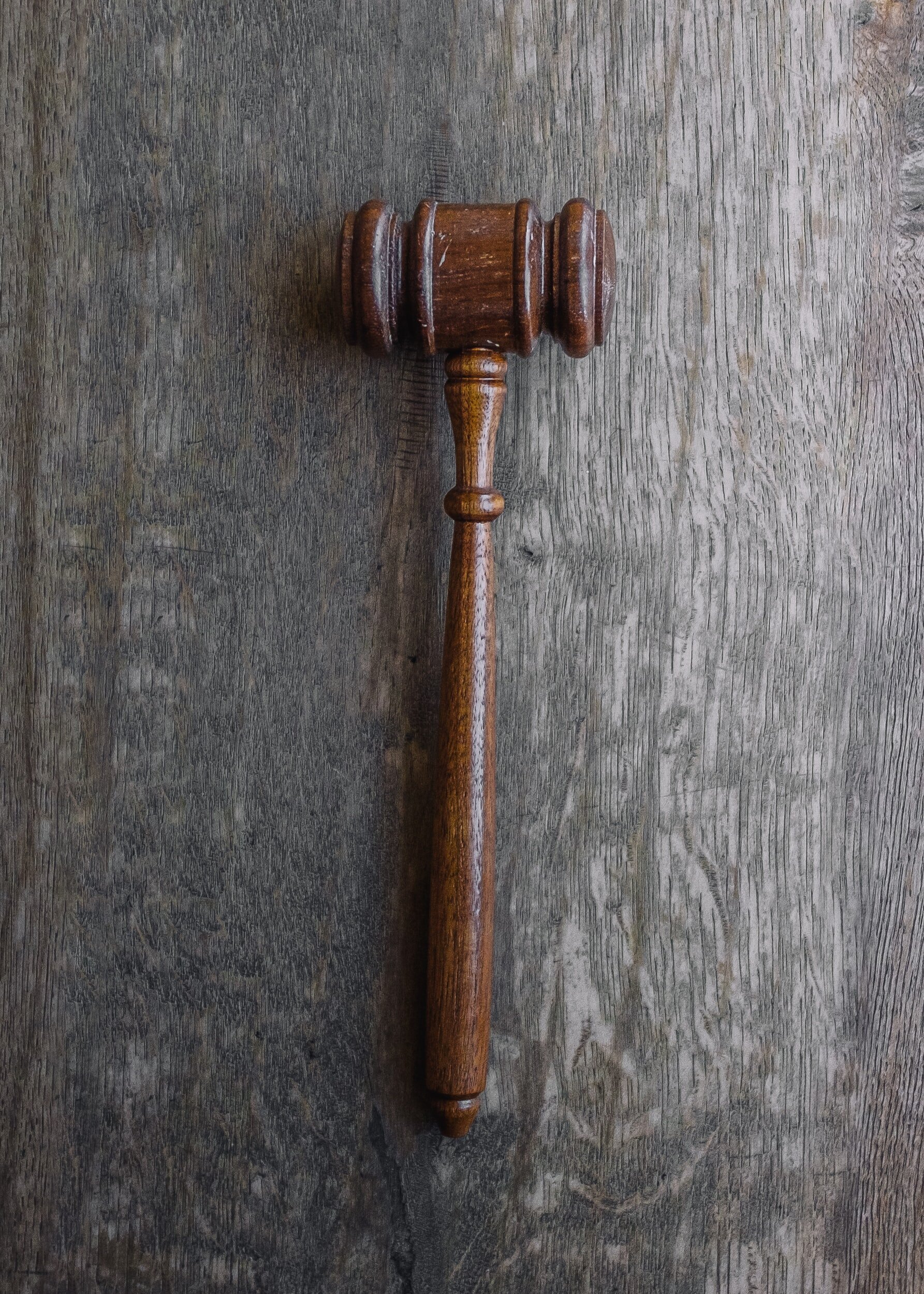 Our lives are riddled with lots of experiences, some of which are not as pleasant as others. A personal injury is on the unpleasant side, and it can often take a very bad toll on a person’s mental, physical and financial health. While the first two factors are not in your hands, you can ensure that you don’t suffer financially when you have a personal injury. 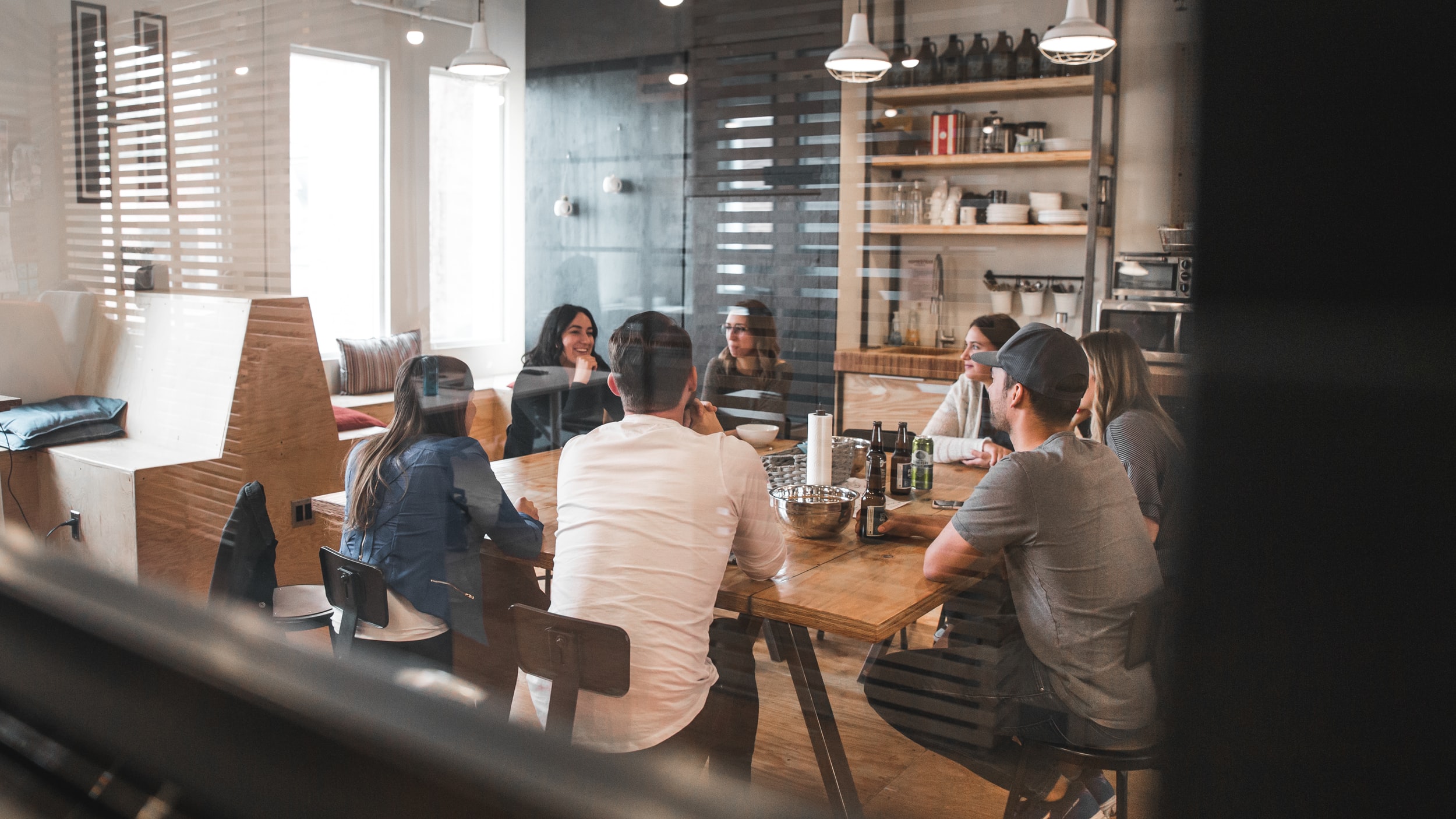 Most employers will review a candidate’s hard and soft skills, academic experience and career history before inviting them to an interview or offering them a job. If you want to impress the hiring managers you meet, however, you must consider the qualities they are looking for in their employees. 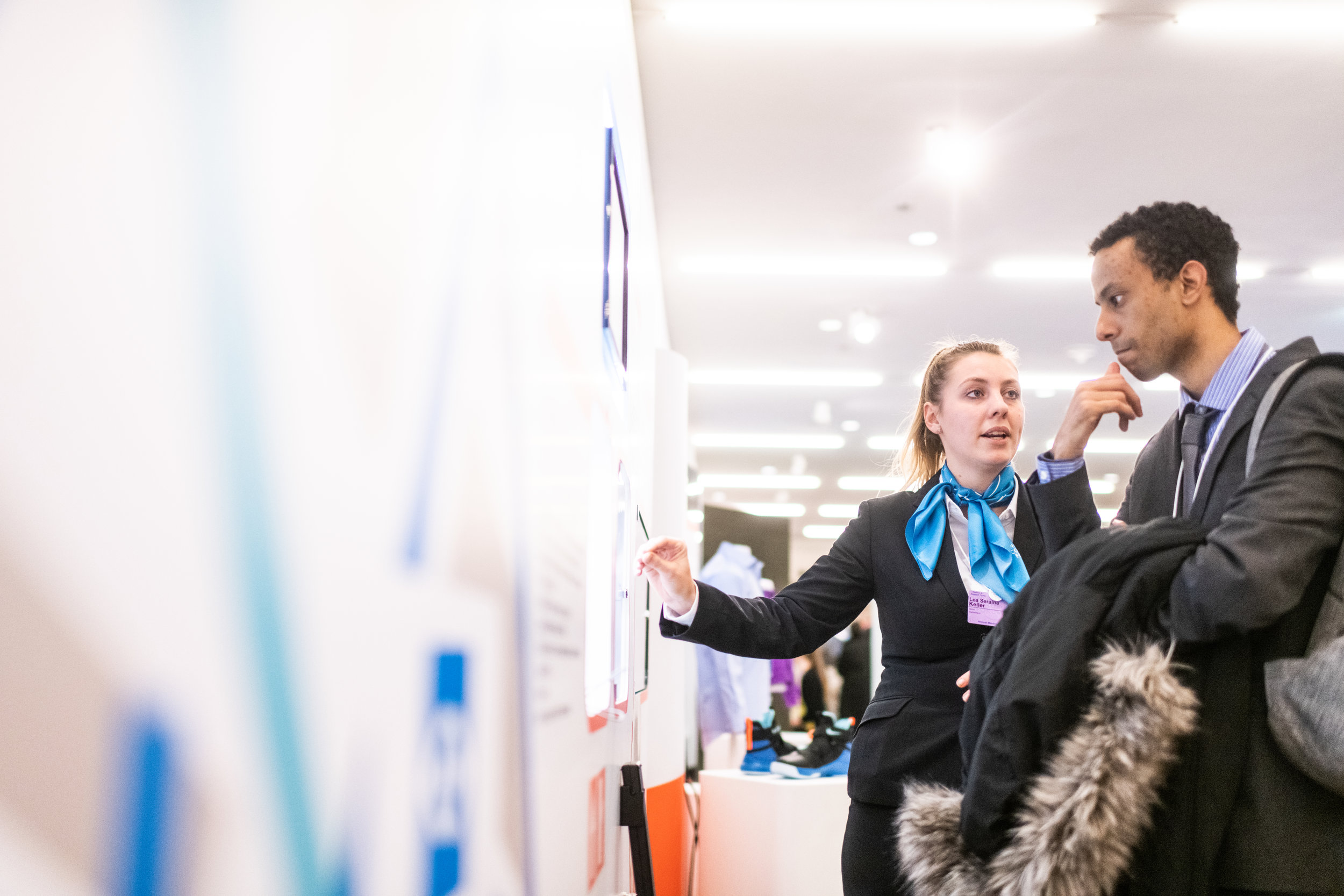 If you have career ambitions, there’s every chance that other candidates are gunning for the same roles as you are. If you’re eager to climb the career ladder, here are some strategies to consider for improving your prospects. 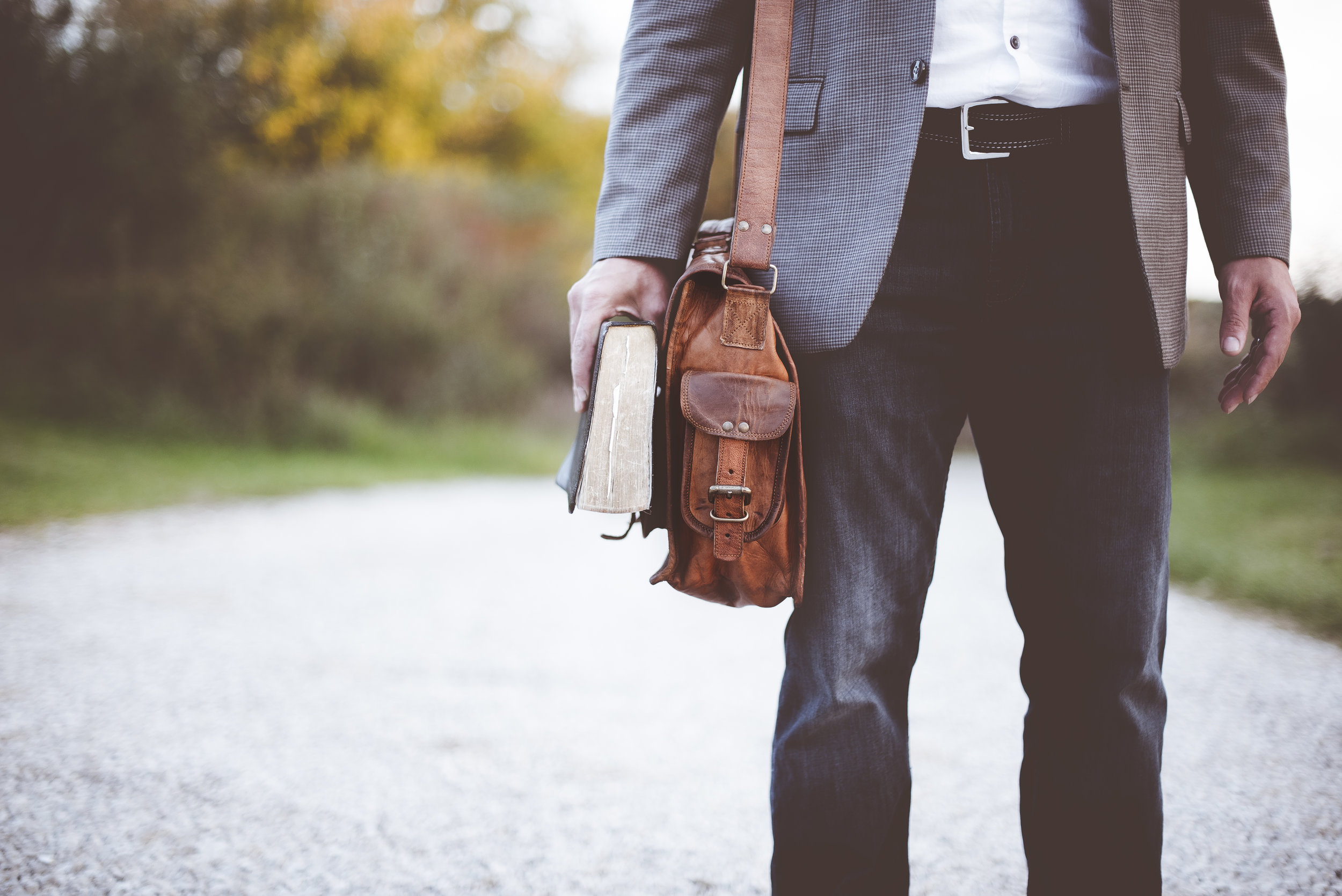 When you’re applying for new employment opportunities because you’ve recently lost a job or you’re interested in moving on from your current job, you have to make a concerted effort to give yourself the best possible chances of landing the job you want. The job market is extremely competitive, and the course of events in 2020 has made the playing field even more competitive due to the dearth of new job creation across many different sectors. Ultimately, applicants need to strategize carefully over how to better position themselves to be hired.