BPMN is owned and designed by Object Management Group® (OMG®). OMG has been responsible for the standardization of BPM and adopted the Business Process Model & Notation (BPMN) specification, which is designed to be easily understood by both technical and business stakeholders. It is supported by numerous software products, meaning an organization would not be tied to any specific vendor if they chose to implement BPMN processes.

Adopting BPMN, with its library of notations, implies that processes can be described accurately and precisely. When processes are described using this notation, they can be implemented (automated) seamlessly. Think of BPMN as a language for defining processes, with its own structure and syntax. By presenting processes using the BPMN format, businesses are better able to analyze, automate and optimize their processes. It is open source, meaning that its source code is available to change and use by anyone.

The latest version, 2.0 was released in early 2011, with each previous version having its own official specification.

An example of a diagram drawn using BPMN 2.0 is shown below:

Authors Mendling, Reijers, and van der Aalst provided some modeling guidelines in 2009, which are applicable to BPMN modelling. Here are some of the guidelines:

BPMN has not been without its own share of troubles. It’s been criticized for being too complex (with over 100 unique elements) and having too much to learn. It’s also been criticized for being too granular. One way around this, is to stick to a handful of symbols at a time, so that’s there’s never really that much to learn. Diagrams may then be extended where necessary, when needed for IT implementation.

Despite the criticism, it is still widely implemented and desired across organizations. 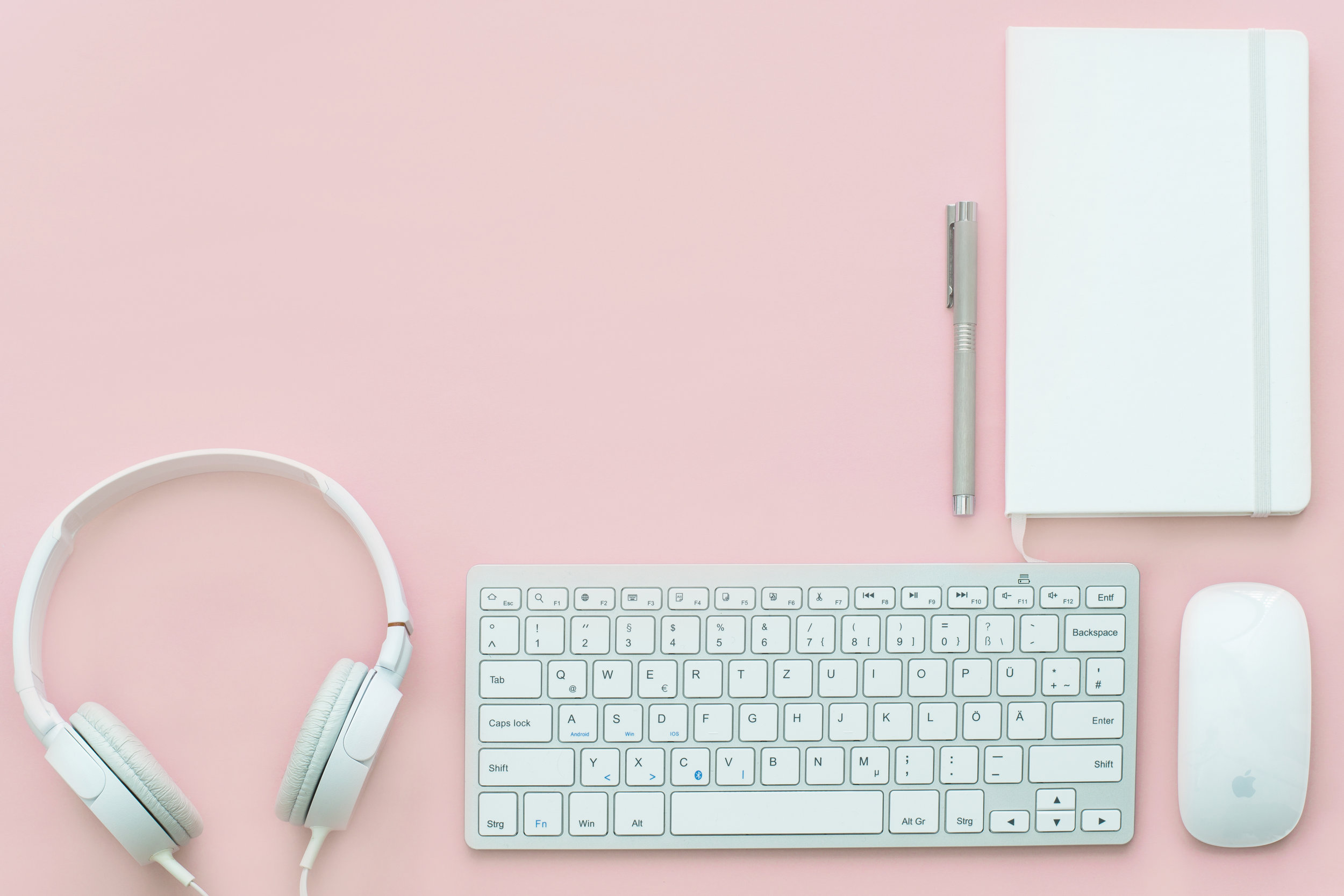 Most software development and process improvement projects involve introducing new ways of working as part of implementation. Creating a procedure document users can follow thus becomes a key activity for business analysts that needs to be completed so that system users can perform their duties using the new system or process on day one. 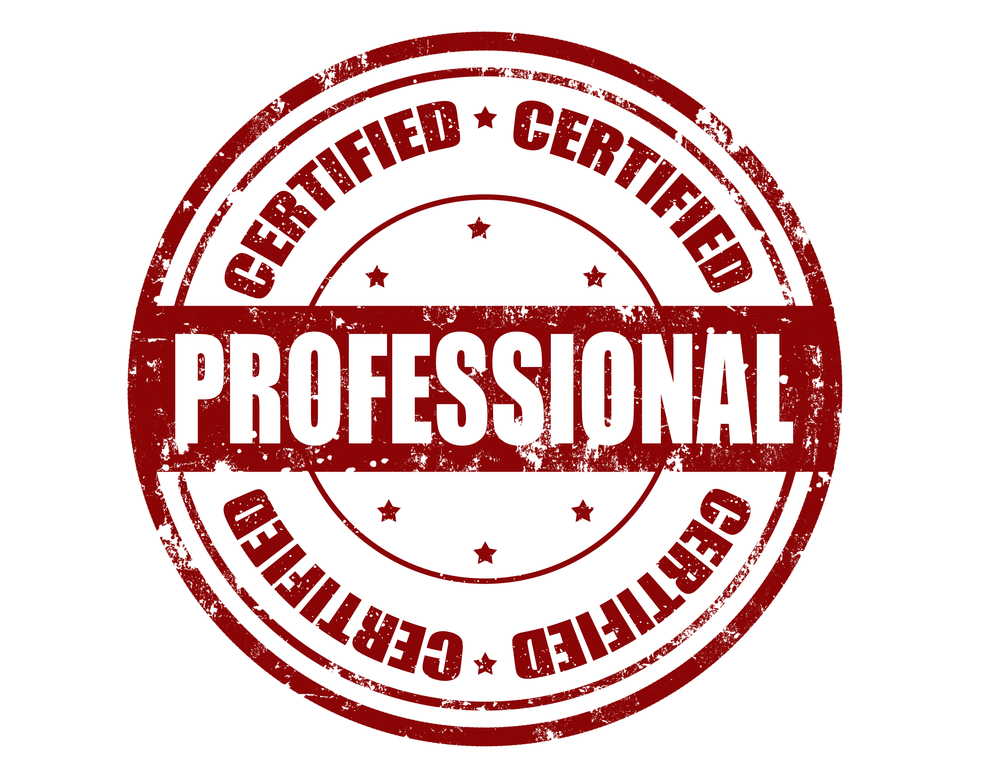 While there’s nothing like having some experience under your belt, Business Process Management (BPM) certifications can aid analysts in some key ways: they serve as concrete evidence of business process management knowledge; offer the opportunity to learn new concepts /best practices; and benefit from the experience of trainers/mentors. 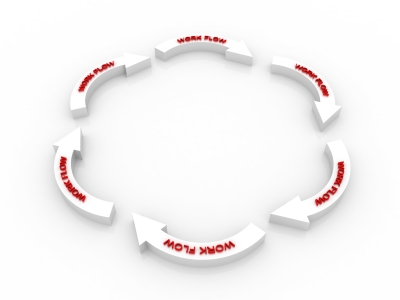 If you’re a business analyst involved in a BPM project, use these free courses to get up to speed on BPM concepts: 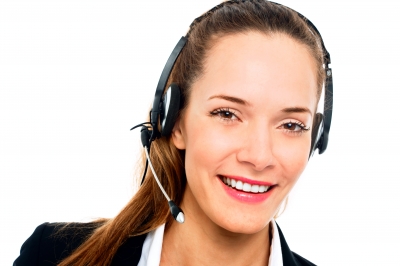 Reorganizing The Business For Customer-Centric Processes 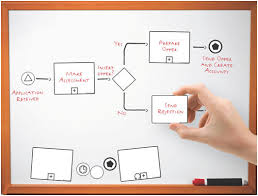 Why Should Business Analysts Use BPMN?

To get an understanding of what Business Process Model and Notation (BPMN) is, it is certainly helpful to look at it from the angle of what it is not. 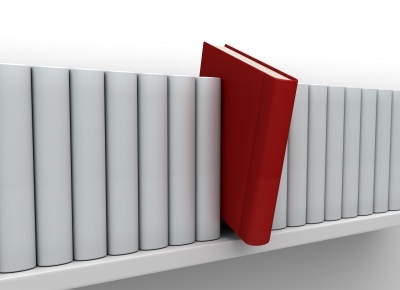 Process Reference Models: Why You Should Use One

What Are Process Reference Models?

It’s easier to describe them by saying what they are not:

They are NOT a step-by-step set of instructions that dictate how your processes should work. They only serve as a guide for making process decisions and will need to be modified to suit the requirements of your business 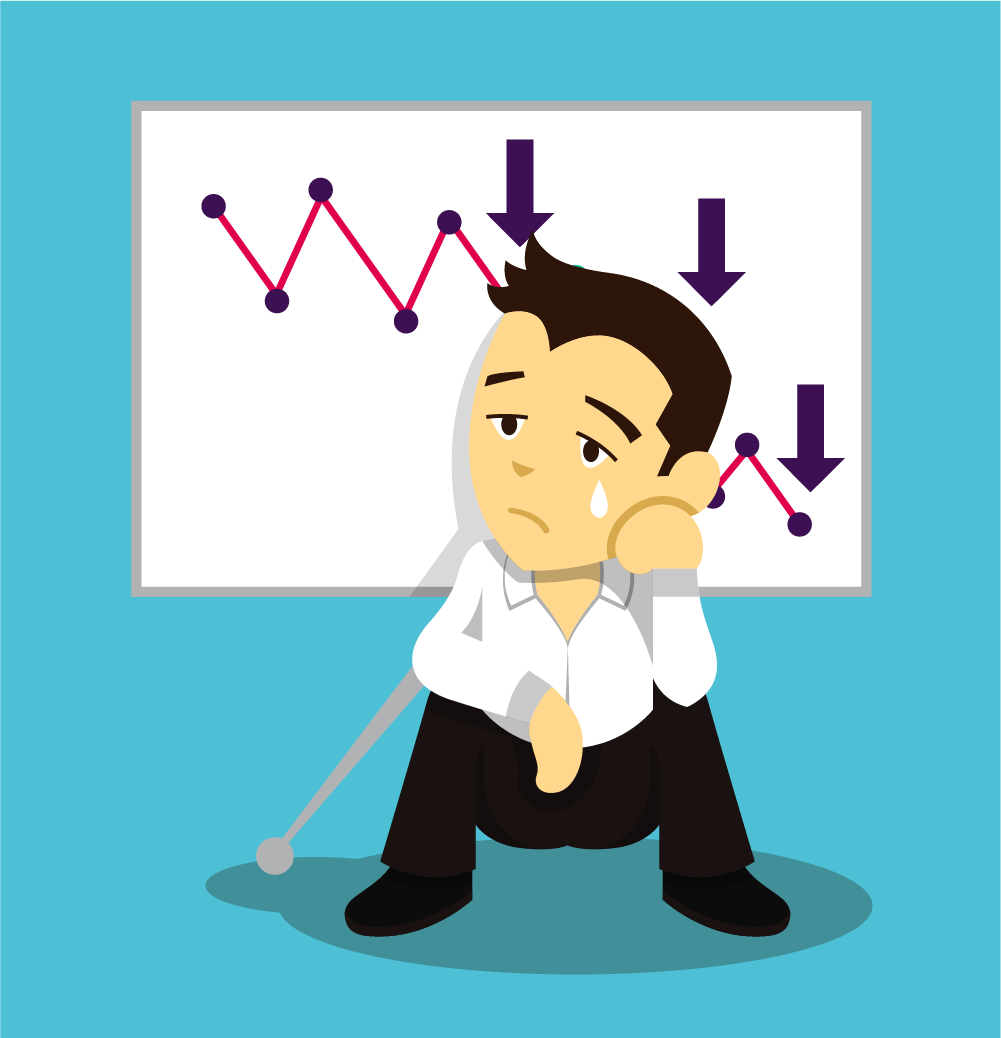 5 BPI Diseases You Should Know About: Thoughts On Prevention And Cure 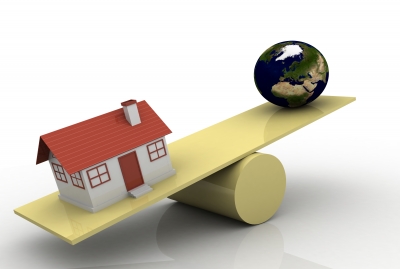 BPO and BPR are two separate approaches to achieving process improvement and they need to be understood within the context of improving business processes in order to identify which approach is best for your business. 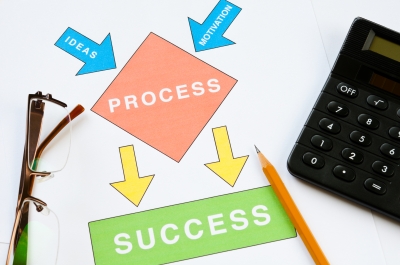 Process Mapping: Key Success Factors You Should Know About

Our team recently completed a project that involved documenting As-is processes. The objective was to create a central repository of processes to guide process improvement discussions. Though businesses embark on process mapping exercises for different reasons, the benefits are worthwhile, if successfully completed. To achieve success with building your process repository, there are some key success factors you should be aware of: 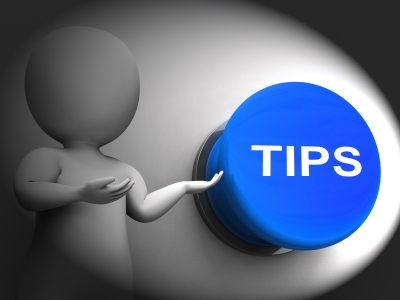 Business Process Modelling is a technique, one that comes with standards that are understandable to stakeholders if presented in the right form but this is not always the case. The problem with drawing process models is that they can quickly become unwieldy over time, hard to maintain and difficult to understand, thereby defeating their main purpose which is to convey meaning.